Today, the 25th September sees celebrities Will Smith, T.I, Michael Douglas,Catherine Zeta Jones and others celebrate their birthday. Read on to find out who else will be blowing out candles today, and how many. 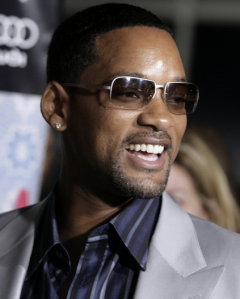 Will is still looking fresh at 45, even with the wisps of grey hair.  Happy Earthday Will.

Clifford Joseph Harris Jr. (above), better known as rapper T.I., turns 33 today. As well as his skills on the mike, T.I is also a music producer and an actor. He has been married to former Xscape singer, Tameka “Tiny” Cottle since 2010 (they’ve been dating since 2001). 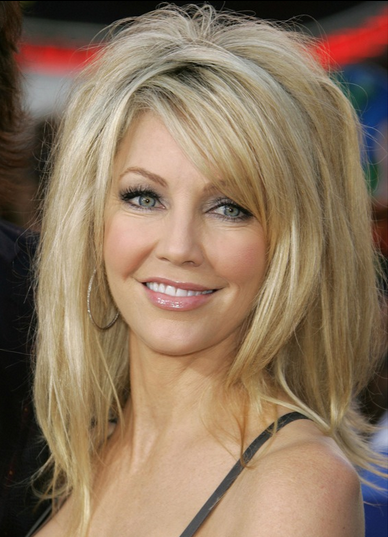 Declan Donnelly, TV presenter, one half of Ant and Dec, 38